Language is a human-specific ability, which is the core of the second signal system as conceived by Pavlov and his disciples, to reflect the facts and relationships in the world. The second signal system is established by language acquisition, not by language learning. The language education based on two different concepts (acquisition and learning) will decide if a training institution is professional or not.

Chinese language is a kind of Hieroglyphic language which the characters have no correlation between the pronunciation and spelling, however English is phonetic language that spelling is highly consistent with the pronunciation. When one is able to listen and speak, it's much easier to learn to read and write. So it's the most important to learn English is to master the ability to listen and speak first, i.e., oral English acquisition is the first key step to move forward.

Echo English bases its English teaching upon Stephen's theory which can't be available in most China public schools. It helps the kids to master the oral English during their crucial timing of language capability development. Echo English tries the best to create the kids an interactive, low anxiety environment with experienced native English teachers and proved excellent curriculum. Here you are the typical words by Stephen D. Krashen: 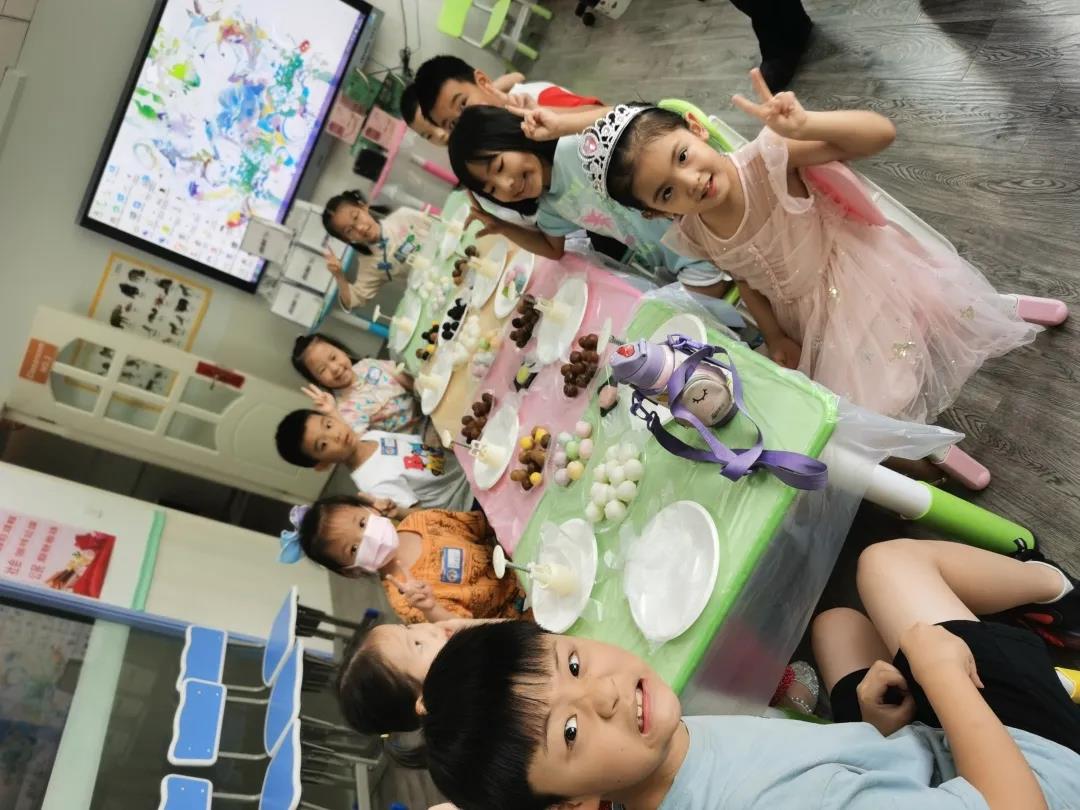 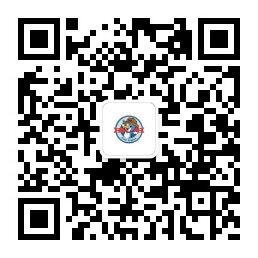