Echo English applies GSE(Global Scale of English) to manage the student's learning and map the students to the right classes and levels.

The Global Scale of English

The Global Scale of English serves as a standard against which English language courses and assessments worldwide can be benchmarked, offering a truly global and shared understanding of proficiency levels.

The GSE Learning Objectives are mapped to the Global Scale of English and describe what a learner can do at different levels of proficiency on the scale.

Extending the Common European Framework of Reference for Languages

The project to develop GSE Learning Objectives builds upon the research carried out by Brian North (North, 2000) and the Council of Europe in creating the Common European Framework of Reference for Languages (CEFR, Council of Europe, 2001). This research targeted adult and young adult learners and provides a solid framework for extending the set of learning objectives to include additional Can Do statements and learning objectives specific to particular adult audiences (Academic and Professional English). The CEFR, however, is not relevant to, or appropriate for, young learners. This is why GSE was carried out, following the model of the CEFR, to create a similar proficiency framework for learners aged 6 to 14.

The Global Scale of English itself has been aligned to the CEFR following the psychometric principles and procedures used in developing the CEFR - and all new GSE Learning Objectives for Young Learners are given a GSE value on this same scale. In this way, learners can chart their proficiency progress across ages and stages of development - from primary school to higher education and learning in the workplace.

In developing the GSE Learning Objectives for Young Learners, we have created learning objectives that support a granular definition of language proficiency - enabling learners to see small increases in proficiency. All students - and especially young learners - are much more motivated when they can see that progress is being made.

1. The learners are developing intellectually and cognitively at the same time as they are learning English, unlike adult learners, who have already reached full cognitive development when they start. 2. Whilst adults can use English in the same contexts as they use their native languages (work, travel, socialising, entertainment, etc.), children mainly use English in the classroom - particularly if they are studying in a country where English is not widely spoken, and their parents do not speak English.

Following the intentions of the CEFR, two practical assumptions guided the creation of the GSE Learning Objectives for adult learners: i. that learners aim to apply their skills in the real world, even though these skills may be acquired in a classroom, and ii. that the development of the ability to function effectively in an English-speaking setting is one of learners' main underlying motivations - if not their only motivation.

This means that for adult learners the classroom setting can be treated for both instruction and assessment purposes as a surrogate for the real world. Adults already have all the extra-linguistic knowledge, experience and skills needed to perform a wide range of real-world tasks; they just have to 'graft on' the necessary second language skills. For young learners, however, the classroom does not function as a surrogate for real-world language use, but is generally the only context in which they use English. This means that classroom activities like games and songs form a large part of the curriculum, especially for the youngest learners, and teachers often look at their pupils' performance in these when assessing their progress.

It has been widely accepted since the days of Vygotsky (1978) and Wood, Bruner & Ross (1976) that children require active support and engagement from adults in order to develop in terms of language and cognition. Teachers will generally 'scaffold' tasks for younger children; creating structures and frameworks around them which are progressively removed or loosened as the child grows in proficiency. This detailed support, which young learners need and which adults can generally do without, is reflected in the GSE Learning Objectives for Young Learners. This support can take many forms, according to the child's age and level of English and the nature of the language task; for example, step-by-step prompts to support a dialogue, or texts with gaps for completion. We have avoided using generic terms like 'support' and 'scaffolding' in the descriptors, choosing instead to specify the support involved (e.g. "if provided with pictures", "given a model"). The degree and nature of support becomes a factor in assessing the difficulty of the task and hence the level of English required to perform it. The same task may occur several times, with several different degrees of 'support'. This accurately reflects the way in which young learners progressively acquire mastery of English. 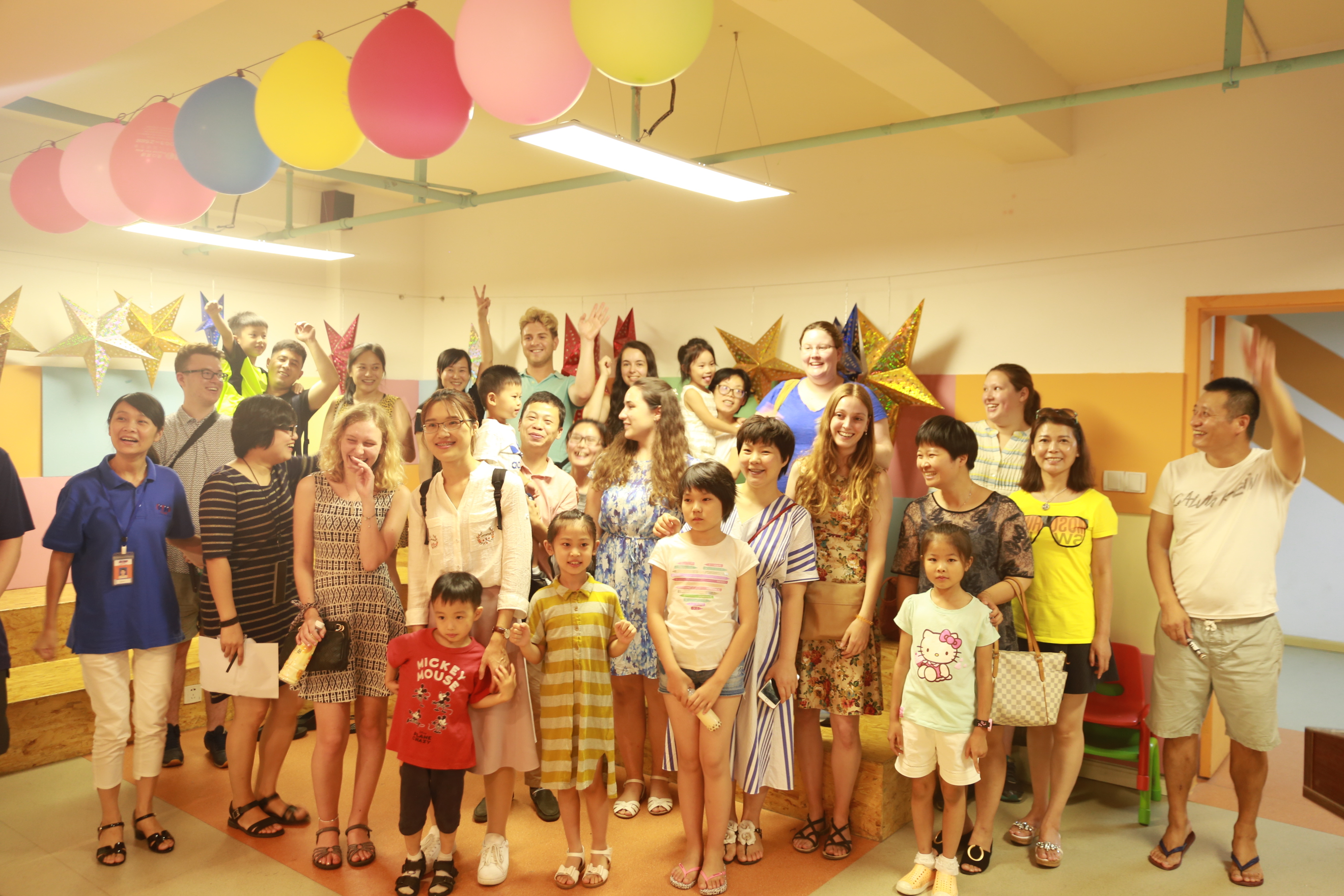 Please fill the fields marked with “*”